Kiawah Island is a truly memorable golfing experience; a stunning location, an amazing tradition and five superb golf courses are the reasons why so many avid golfers make the pilgrimage to this striking South Carolina retreat.

The Ocean Course is the headline act at Kiawah Island, and it is a course which has a rich golfing history. The 2007 Senior PGA, the 1997 and 2003 World Cups, and the 2001 UBS Cup have all graced the Ocean, but the highlight without doubt was the 1991 Ryder Cup matches, dubbed ‘The War on the Shore’, which culminated with Bernhard Langer missing ‘that putt’.

When the Ocean Course stages the 2012 PGA Championship, it will become only the fourth course to host all of the PGA of America’s major tournaments. This honour befits the standard of Pete Dye’s 1991 creation, which is frequently buffeted by the prevailing Atlantic winds.

Ten holes track the coastline, with the remaining eight running parallel just inland, making it one of the world’s most spectacular courses, and also one of the most desirable destinations for the true golf aficionado.

The Ocean has been named No.1 in South Carolina by Golf Digest, while GOLF Magazine ranks it third in the list of ‘Top 100 Courses You Can Play’.

Enquire Now to play the Ocean Course at Kiawah Island 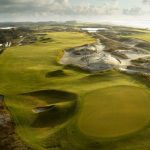 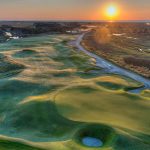 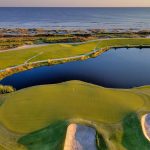 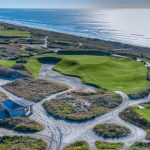 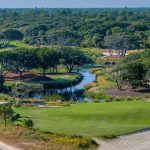 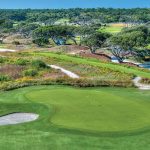 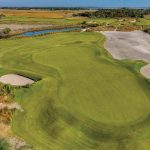 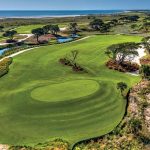 The golf course at Turtle Point was one of Jack Nicklaus’ earlier creations after turning his hand to course design, but it has stood the test of time. The narrow fairways, small greens, close out-of-bounds and the tricky water hazards are indicative of the more traditional style of Turtle Point, the course is also pretty long – 7,061 yards – necessitating proficiency with the driver in terms of both length and accuracy. 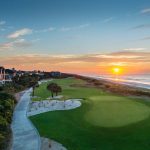 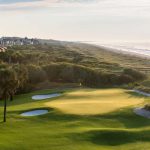 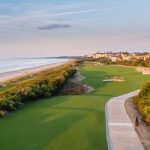 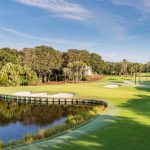 Gary Player’s redesign of the Cougar Point course, formerly known as Marsh Point, has ensured its position at the forefront of South Carolina golf; the 6,875 yard layout is the ultimate in risk versus reward, set against the most spectacular backdrop.

Perhaps the least heralded of the Kiawah Island collection, Cougar Point is a layout of undeniable quality, and with the Gary Player revision, it looks set to remain a favourite at this amazing South Carolina golf holiday destination. 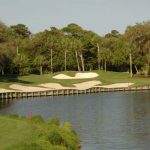 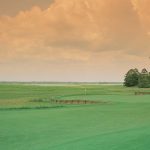 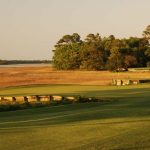 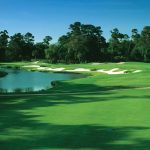 Noted local architect Clyde Johnston designed the Oak Point Course, but it was not assimilated into the Kiawah resort until 1997. Since then, the course has been completely reworked with consultation from the original creator, and set against the stunning backdrop of the Haulover Creek, it is now a fantastic course.

Something of a throwback to the style of the 1920s and 1930s, Oak Point demands good positioning above brute power, and has become a real favourite in recent years with golf holiday visitors to Kiawah Island.

Osprey Point’s creator Tom Fazio originally developed the course as a private members’ club, but it is now available to the masses, much to their delight. Fazio’s blank canvas was a landscape blessed with four huge lakes, fingers of saltwater marsh, and dense forests of pine and oak, spotted with palmetto and magnolia, making it as beautiful as any other in the area.

There are challenges aplenty at Osprey Point, but it is essentially a high quality resort course, ranking particularly highly in lists of the best courses for women. 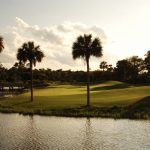 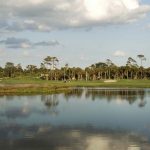 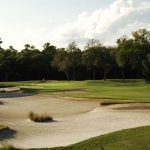 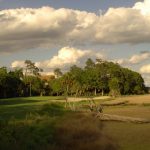 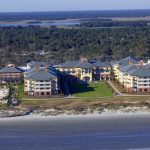 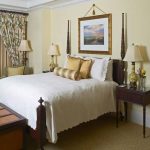 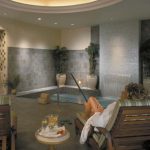 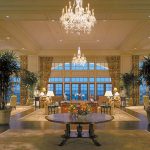 The Sanctuary at Kiawah Island is located on the perfect white sand of Kiawah Island’s coastline, and is a luxury retreat that captures the spirit, history and charm inherent to the Charleston area. The 255 guest rooms and suites are equipped with the most exquisite amenities, most notably hand crafted armoires and desks, custom made beds and private seating areas. Having garnered much praise and many coveted accolades, the Sanctuary is the luxury way to experience Kiawah Island. 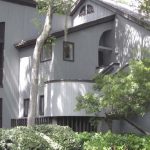 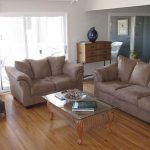 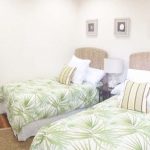 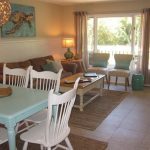 Ranging in size, and boasting distinctive locations and views, the Resort Villas ensure that there is an option to suit every demand. Catering particularly well to larger groups and families, the villas ensure the added privacy that can make a golf holiday that little bit more special.

Charleston International Airport is served by

and many other major US airports